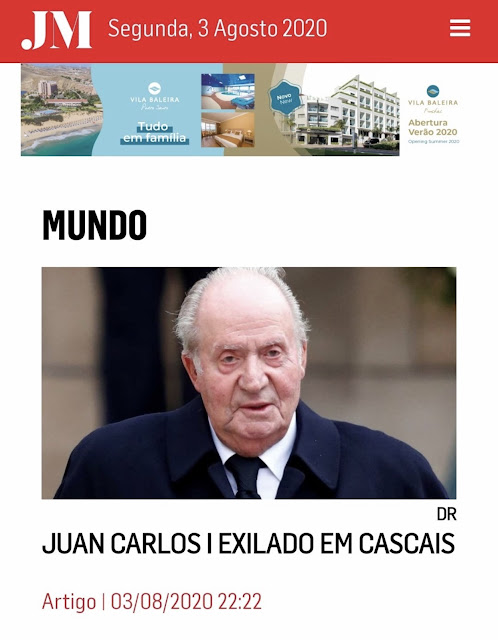 Numerous outlets in the Portuguese press, which have been picked up by Spanish media, are reporting that King Emeritus Juan Carlos of Spain moved to Estoril, Cascais, Portugal. The reports have not been confirmed. It is possible that the Household of King Felipe VI will not issue a statement regarding the relocation of the former Spanish monarch. Juan Carlos reigned as King of Spain from 1975 until 2014.

Estoril is well-known to Juan Carlos, whose family spent many years in exile there. The Count and Countess of Barcelona lived at the Villa Giralda, which was sold decades ago, from 1946 until 1976. Indeed, the youngest sister of King Juan Carlos, the Infanta Margarita, married her husband Dr. Carlos Zurita y Delgado at Estoril in 1972.

The family of Juan Carlos is fondly remembered in the community of Estoril. It has the potential to be the ideal place for the former Spanish monarch to spend his time. He will be close to Spain and able to receive visits from his family and friends there without issues. 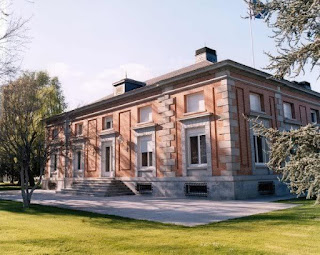 Queen Sofía of Spain will not be joining her husband of fifty-eight years in Portugal. The queen will remain at her apartment in Zarzuela Palace in Madrid, where she lives together with her sister Princess Irene of Greece and Denmark. Queen Sofía remains very popular and frequently carries out public engagements on behalf of the royal house.
Posted by Seth B. Leonard at 8:33 PM