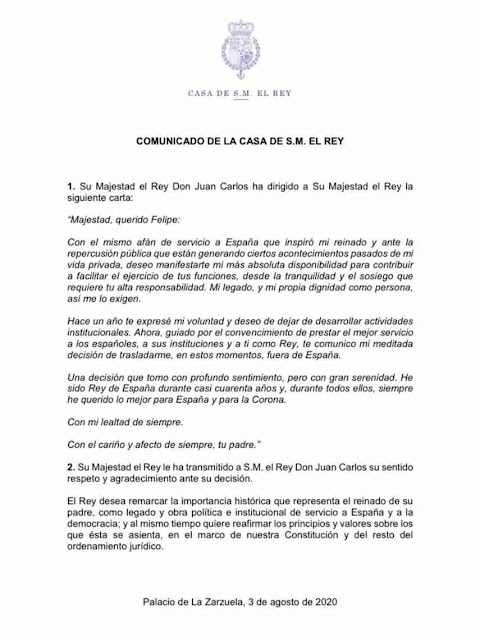 King Emeritus Juan Carlos of Spain has sent a letter to his son King Felipe VI stating that Juan Carlos will be departing the country. The former Spanish monarch had been living at La Zarzuela Palace. 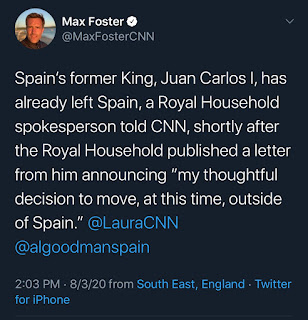 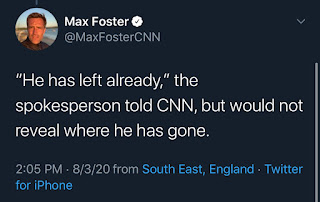 Indeed, it has now been confirmed by Max Foster of CNN that the king emeritus has already left Spain. Recent mounting criticism of extremely questionable financial and personal actions by Juan Carlos are the most understandable catalyst for this drastic step; indeed, the king abdicated in 2014 amidst declining popularity as reports of misconduct became public knowledge. The letter of don Juan Carlos to his son don Felipe reads as follows:

With the same desire for service to Spain that inspired my reign and in the face of the public repercussions of certain events from my past private life, I wish to express to you my absolute availability to contribute to facilitating the exercise of your functions, from the tranquility and calmness that your high responsibility requires. My legacy, and my own dignity as a person, demand it of me.

One year ago, I expressed my will and desire to stop participating in institutional activities. Now, guided by the conviction of providing the best service to the Spanish people, their institutions, and to you as the King, I communicate to you my thoughtful decision to move, at this time, outside of Spain. A decision I make with deep feeling, but with great serenity.

I was King of Spain for almost forty years and for all of them I have always wanted the best for Spain and for the Crown.

With my loyalty forever.

With my care and affection always, your father. 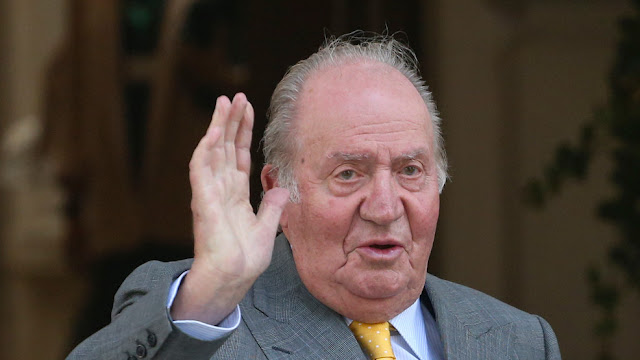 It is not indicated where don Juan Carlos, who is eighty-two, will be relocating. 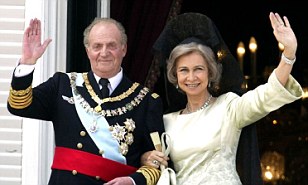 Queen doña Sofía will continue to live at La Zarzuela. 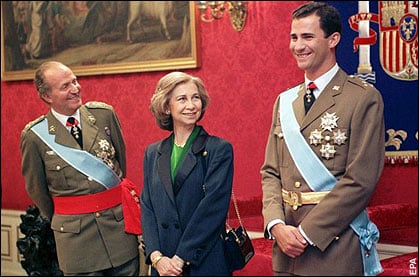