Today, Princess Marie Gabrielle of Luxembourg, Countess of Holstein-Ledreborg, celebrates her ninety-fifth birthday! She is the sister of the late Grand Duke Jean of Luxembourg and the aunt of Grand Duke Henri.

Princess Marie Gabrielle Aldegunde Wilhelmine Louise of Luxembourg was born on 2 August 1925 at Berg Castle, Luxembourg. The princess was the third daughter and fourth of the six children of Grand Duchess Charlotte of Luxembourg and her husband Prince Félix. 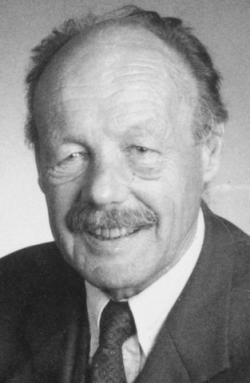 Count Knud of Holstein-Ledreborg passed away on 25 June 2001 at the age of eighty-one. Knud had suffered from cancer. His funeral took place on 30 June 2001 at Ledreborg. 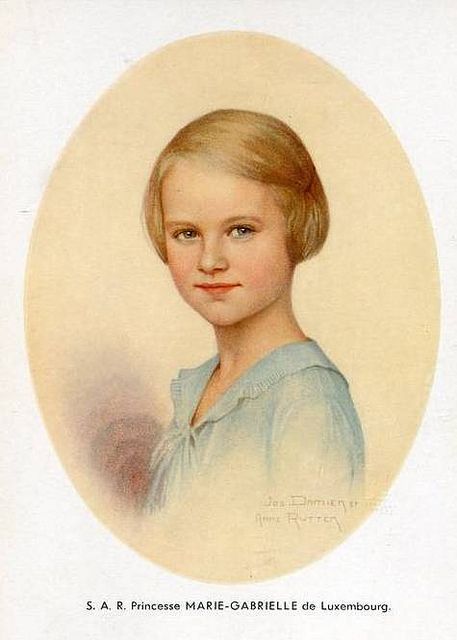 Princess Marie Gabrielle of Luxembourg, Countess of Holstein-Ledreborg, lives at Ledreborg in Denmark.
Posted by Seth B. Leonard at 8:33 PM