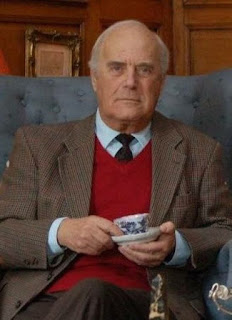 Many happy returns of the day to Fürst Wittekind!
Posted by Seth B. Leonard at 7:00 AM No comments:

The Duke and Duchess of Sussex are Expecting a Daughter!

It has been announced that the Duke and Duchess of Sussex are expecting a baby girl. The second child and first daughter of the Sussexes will be eighth in the line of succession to the British throne. Prince Harry of Wales, later Duke of Sussex, is the second son of Charles, Prince of Wales, and his late first wife Lady Diana Spencer. In May 2018, Prince Harry married Rachel Meghan Markle. In May 2019, the Duke and Duchess welcomed the arrival of their first child, Archie Mountbatten-Windsor. The Duchess of Sussex suffered a miscarriage in Summer 2020. Baby Girl Sussex is expected in Summer 2021.

Our congratulations to the Duke and Duchess as well as their son on this happy news! 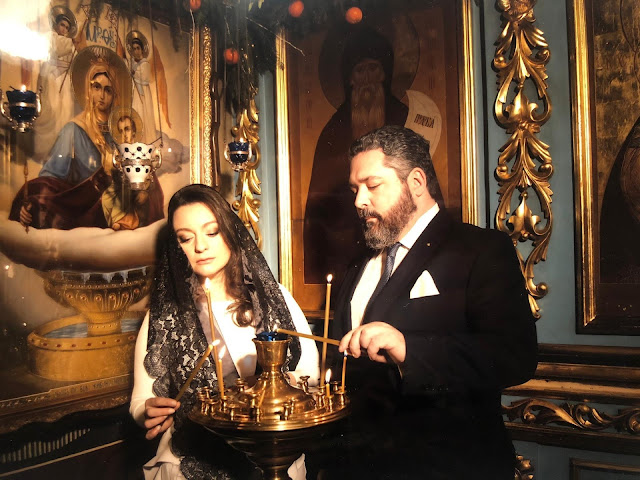 The Chancellery of the Head of the Russian Imperial House, H.I.H. The Grand Duchess Maria of Russia, has the honour and pleasure to announce that the wedding of Her son and heir, H.I.H. Grand Duke George of Russia, and His fiancée, Miss Victoria Romanovna (Rebecca Virginia) Bettarini, will take place on October 1, 2021, in St. Petersburg.

Our congratulations to the happy couple on this wonderful news!

The 60th Birthday of the Duke of Fife, Cousin of the Queen


Today, His Grace The Duke of Fife celebrates his sixtieth birthday. 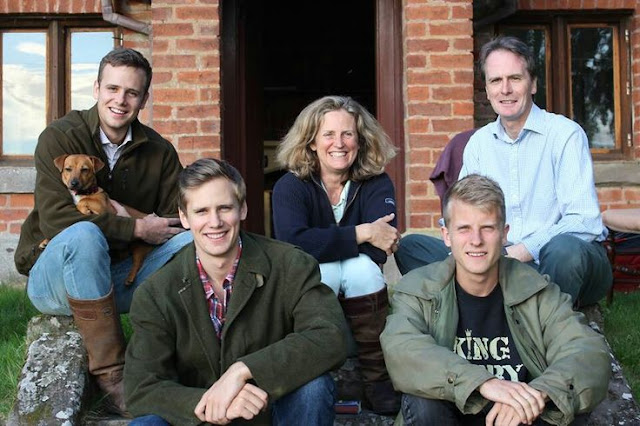 After the death of his father in 2015, David succeeded as the 4th Duke of Fife. The Duke and Duchess of Fife live at Elsick House, which is the family home of the ducal family.

Many happy returns of the day to His Grace!
Posted by Seth B. Leonard at 7:30 AM 1 comment:

New Photos of Prince Oscar of Sweden as He Turns 5!

Prince Oscar, Duke of Skåne, is the younger child and only son of Crown Princess Victoria of Sweden and her husband Prince Daniel. Oscar is a grandson of King Carl XVI Gustaf and Queen Silvia. The prince is third in the line of succession to the Swedish throne, after his mother Crown Princess Victoria and his sister Princess Estelle.
Posted by Seth B. Leonard at 8:48 AM 1 comment:

100 Years Since the Passing of King Nicholas I of Montenegro

On 1 March 1921, His Majesty King Nicholas I of Montenegro died at Cap d’Antibes, France. The king was seventy-nine years-old. Nicholas had reigned as the sovereign of Montenegro for fifty-eight years: from 1860 until 1910 as Prince of Montenegro, and from 1910 until 1918 as King of Montenegro.

Born on 7 October 1841 at Njeguši, Montenegro, Nikola Petrović-Njegoš was the only son of Mirko Petrović-Njegoš (1820-1867) and his wife Stana Martinović (1824-1894), who married in 1840. Nikola (also known as Nicholas) had two sisters: Anastasia and Maria. In August 1860, Nicholas succeeded his uncle Prince Danilo of Montenegro after Danilo’s assassination.

Aged nineteen, Prince Nicholas of Montenegro married the thirteen year-old Milena Vukotić on 8 November 1860 at Cetinje. Milena was the only daughter of Petar Vukotić and his wife Jelena Vojvodić. Nicholas and Milena had been betrothed to one another by their respective parents when the future groom was twelve and the future bride was six.

During World War I, King Nicholas I and Queen Milena of Montenegro were forced to leave their country for exile in France. It was not until 1989, nearly sixty-eight years after his death, that the last King of Montenegro returned home, when he, his wife, and several daughters were reburied at Cetinje, the capital of the Montenegrin kingdom. 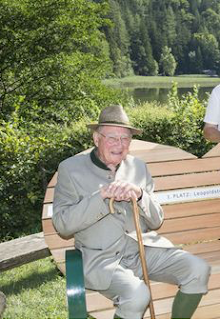 Fürst Albrecht of Hohenberg died on 25 February 2021. He was ninety years-old.