The Ruby Wedding Anniversary of the Prince and Princess of Ligne 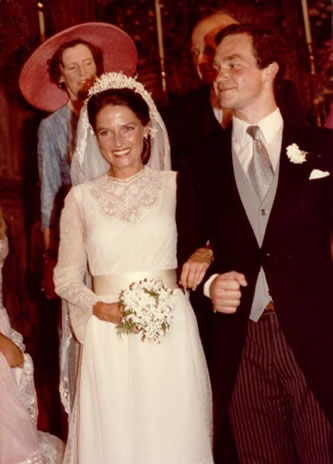 Our congratulations to the Prince and Princess on their 40th Wedding Anniversary!