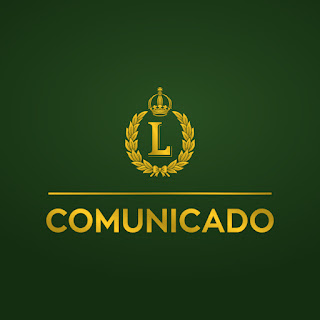 Prince Luiz of Brazil was hospitalised last week in São Paolo after a period of ill health. The prince initially began to feel unwell on 29 September. This information was released on Monday by the Secretariat of the Brazilian Imperial House. The prince, who is eighty-three years-old, has remained under observation by doctors. More information is to be released in due course.