Prince Charles-Emmanuel and Princess Constance of Bourbon-Parma have had four children during their thirty years of marriage: Prince Amaury (b.1991), Princess Charlotte (b.1993), Princess Elisabeth (b.1996), and Princess Zita (b.1999). 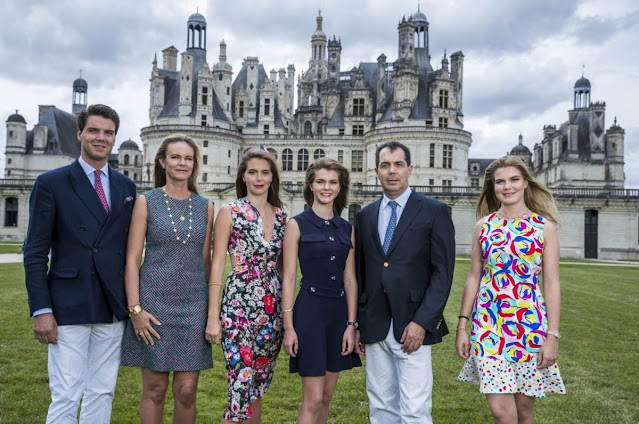 Many happy returns of the day to Prince Charles-Emmanuel!