Prince Philippos of Greece and Nina Flohr Wed in Switzerland 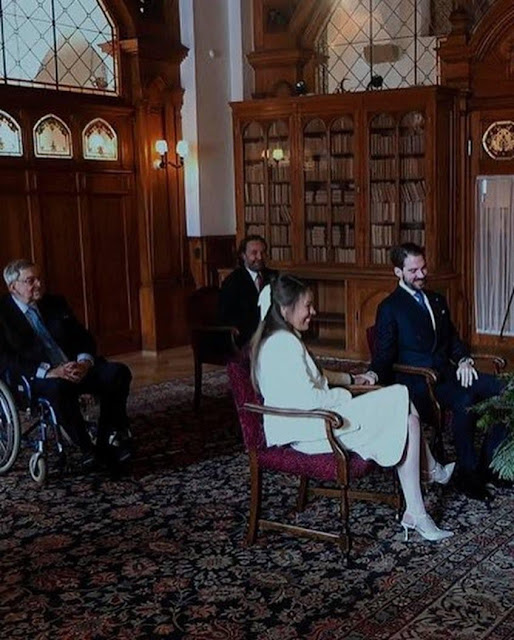 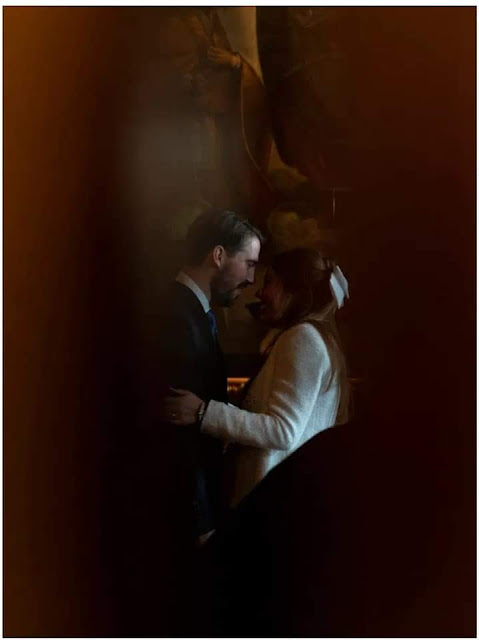 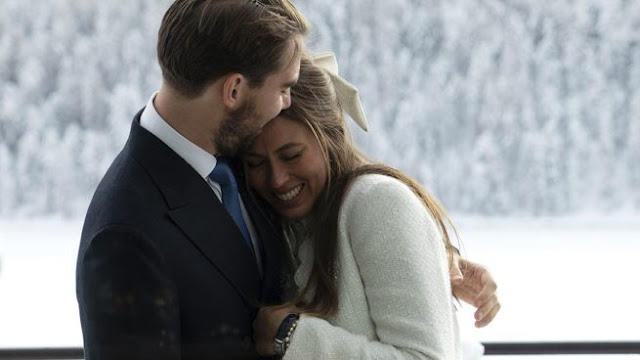 The private ceremony of the civil wedding of Prince Philippos with Nina-Nastassja Flohr took place on Saturday, December 12, 2020, at 11:00 a.m. in St. Moritz.

Witnesses at the ceremony were King Constantine and Mr. Thomas Flohr, observing all the health instructions of the Swiss state. The immediate family congratulated the newlyweds immediately after the ceremony.

More details about the upcoming religious wedding will be given in due course.

Philippos is the third son and youngest child of HM King Constantine II and Queen Anne-Marie of the Hellenes (née Denmark). The prince was born at London on 26 April 1986. Philippos joined four older siblings: Princess Alexia (b.1965), Crown Prince Pavlos (b.1967), Prince Nikolaos (b.1969), and Princess Theodora (b.1983).

On 10 July 1986, Prince Philippos was baptised into the Greek Orthodox faith at St Sophia's Cathedral in London. Among his godparents were his uncle King Juan Carlos of Spain, his first cousin twice removed the Duke of Edinburgh, the Princess of Wales, his aunt Princess Benedikte of Denmark, and his first cousin Infanta Elena of Spain.

Philippos of Greece was raised in London; he visited Greece for the first time in 1993. As part of his primary education, the prince attended the Hellenic School at London, which was founded by his parents. Philippos went on to study Foreign Service at Georgetown University in Washington, DC; he graduated from Georgetown in 2008 with his bachelors.

The prince lives in New York City. Since 2014, Philippos has worked as an analyst for Ortelius Capital, "an alternative investment group specializing in hedge funds and private equity." For a number of years prior to their engagement and marriage this year, Prince Philippos of Greece and Denmark has been in a relationship with Nina Nastassja Jade Flohr (b.22 January 1987).

Nina is the only child of Swiss billionaire Thomas Flohr (b.17 March 1960), founder of VistaJet, and his ex-wife Katharina Konečný, the creative director of Fabergé and a former editor at Russian Vogue. Philippos and Nina attended the wedding of Princess Eugenie of York and Mr Jack Brooksbank in 2018. The prince and Ms Flohr announced their engagement in September.

Congratulations to Prince Philippos and Princess Nina of Greece and Denmark!

______________
For further news and articles about Europe's imperial, royal, and noble families, join Eurohistory:
Subscribe to the European Royal History Journal!
Posted by Seth B. Leonard at 1:16 PM