Twins Expected In The Royal House Of Hannover! 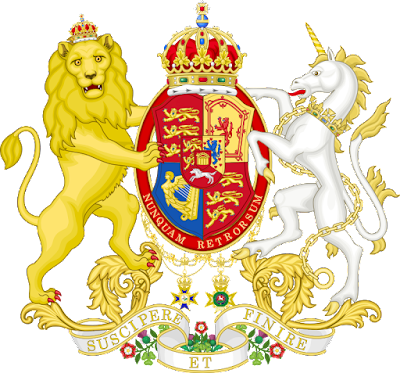 This week, amidst some rather bleak news, there was an happy announcement from the Royal House of Hannover. Prince Christian and Princess Alessandra of Hannover are expecting twins in Summer 2020. The children will be the first offspring for the couple.

On 24 November 2017, Prince Christian of Hannover and Alessandra de Osma were married in a civil ceremony at London. On 16 March 2018, the pair celebrated their religious union at Lima, Peru. Prince Christian of Hannover (b.1987) is the second son of Prince Ernst August of Hannover (b.1954) and Chantal Hochuli (b.1955). Alessandra de Osma (b.1988) is the daughter of Felipe de Osma (b.1956) and Elizabeth Foy.