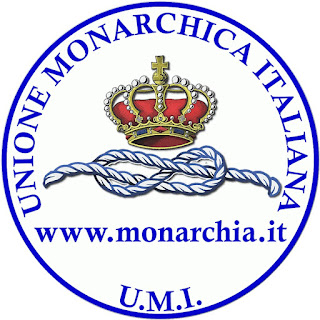 Following is the communiqué released by the UMI:

It seems evident to anyone with a limited knowledge of the law, and of the constitutional one in particular, that the matter of the succession to the throne of a state governed by a constitutional monarchy should necessarily be found in the fundamental Charter of the State, that is, in its Constitution. In fact, the Albertine Statute refers to art. 2 regarding the rules of succession to the throne, stating that "the throne is inherited according to the Salic law". It follows from this that only a new constitutional charter of the Kingdom, to be approved in the forms proper to a State "governed by a Representative Monarchical Government" (also in art. 2) could modify the rule of succession to the throne. The succession is vested in the Savoy Family, and can only be changed by the organs of the Representative State, that is to say, of the Parliament in its constituent function. It is deduced that the initiative announced today [by Vittorio Emmanuele di Savoia] constitutes an announcement devoid of any legal effect.

The National PresidentAlessandro Sacchi
Posted by Seth B. Leonard at 12:40 PM