Francisco de Borbón, Only Son of the Duke of Seville, Linked To Former Qatari Sheikha 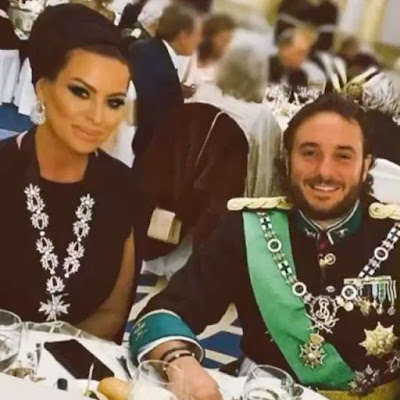 According to ¡Hola!, Don Francisco de Borbón, only son of the Duke of Seville, has reportedly become engaged to Kasia Al-Thani. 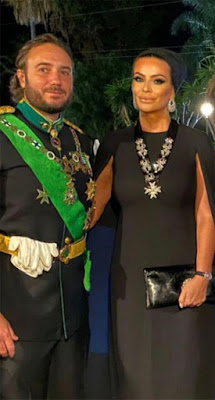 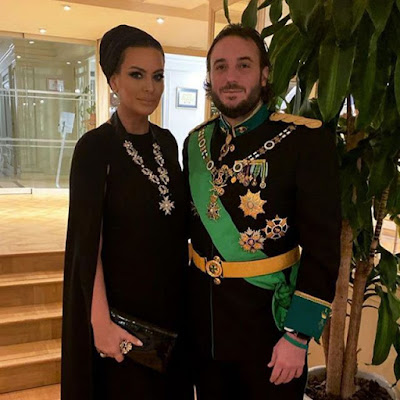 A number of photos of the couple have been shared around social media showing them at a gala event in Spain.

https://eurohistoryjournal.blogspot.com/p/subscribe-to-eurohistory.html
Posted by Seth B. Leonard at 2:31 PM