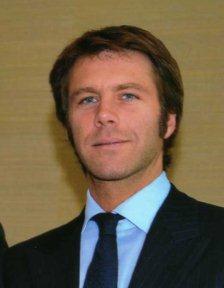 Today, Emanuele Filiberto of Savoy, Prince of Venice, issued a rather cryptic video message via social media. His message was also carried on the Italian television channel Mediaset at 9pm.


The Prince of Venice stated: "Good evening to all Italians. The time is coming. It is a duty for me, but also a great honor, to announce to you the imminent return of the Royal Family."

It is difficult to discern whether the prince, the only male-line grandson of King Umberto II of Italy and Queen Marie José, is relocating to Italy to pursue a political career or something else.

https://eurohistoryjournal.blogspot.com/p/subscribe-to-eurohistory.html
Posted by Seth B. Leonard at 10:53 PM