Princess of Baden, A Great-Niece of Duke of Edinburgh, Marries German Financier 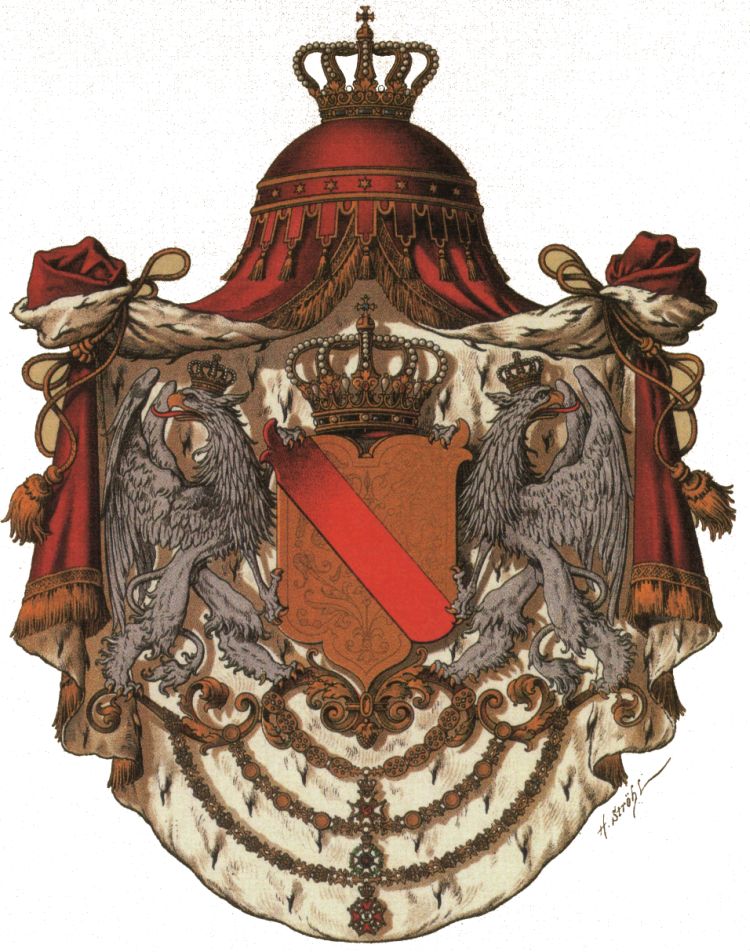 According to the recent edition of the German magazine BUNTE, Princess Aglaë of Baden has recently married Wolf von Trotha at Amorbach.

Wolf-Georg Heinrich von Trotha was born in 1974 as the son of Thilo Wolf-Heinrich von Trotha (b.1940) and Baroness Sophie Spies von Büllesheim (b.1940). Wolf von Trotha works as Head of Capital Market/Sales of Norddeutsche Landesbank Luxembourg S.A. He has served as a Venture Partner at Motu Ventures Management GmbH. Wolf previously worked as a consultant at Roland Berger.

Congratulations to the happy couple!

https://eurohistoryjournal.blogspot.com/p/subscribe-to-eurohistory.html
Posted by Seth B. Leonard at 10:13 PM