Prince Constantine-Alexios of Greece and Denmark Celebrates His 21st Birthday 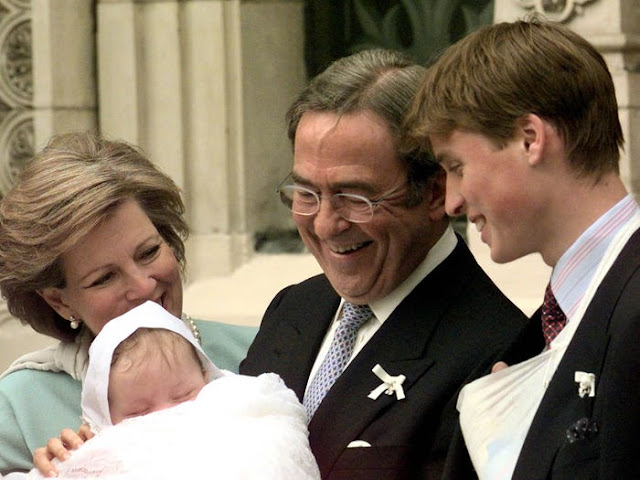 The prince was born at Weill Cornell Medical Center in New York City on 29 October 1998. "Tino" was christened into the Greek Orthodox faith at St. Sophia's Cathedral in London on 15 April 1999. His godparents are Prince Nikolaos of Greece and Denmark, Prince Dimitri of Yugoslavia, Crown Prince Frederik of Denmark, King Felipe VI of Spain, the Duke of Cambridge. Crown Princess Victoria of Sweden, Princess Alexandra zu Fürstenberg, and Doris Robbs.


Singest of summer in full-throated ease
A post shared by Constantine Alexios (@alexiosgreece) on Jun 8, 2019 at 9:59am PDT