Queen Mother Helen To Be Reburied In Romania Next Month 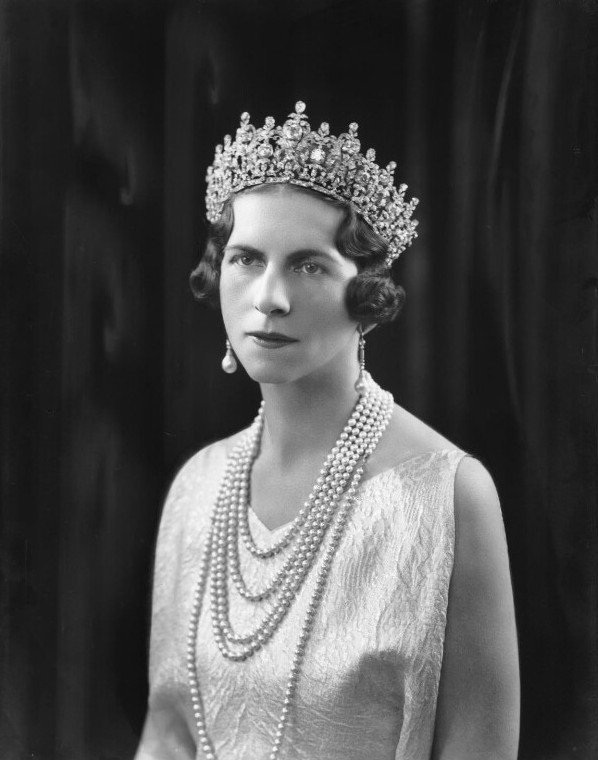 Queen Mother Helen of Romania will be reburied in Romania next month.

It has been announced by the Romanian Royal Family that Queen Helen, the mother of King Michael, will leave her current resting place at the Bois-de-Vaux Cemetery in Lausanne. A national funeral is planned for the Queen Mother's reburial on 19 October 2019 at the Royal Cathedral of Curtea de Argeș Monastery.

Aged eighty-six, Queen Mother Helen of Romania died at Lausanne on 28 November 1982. Helen is the only queen of Romania to currently be buried outside of the country. 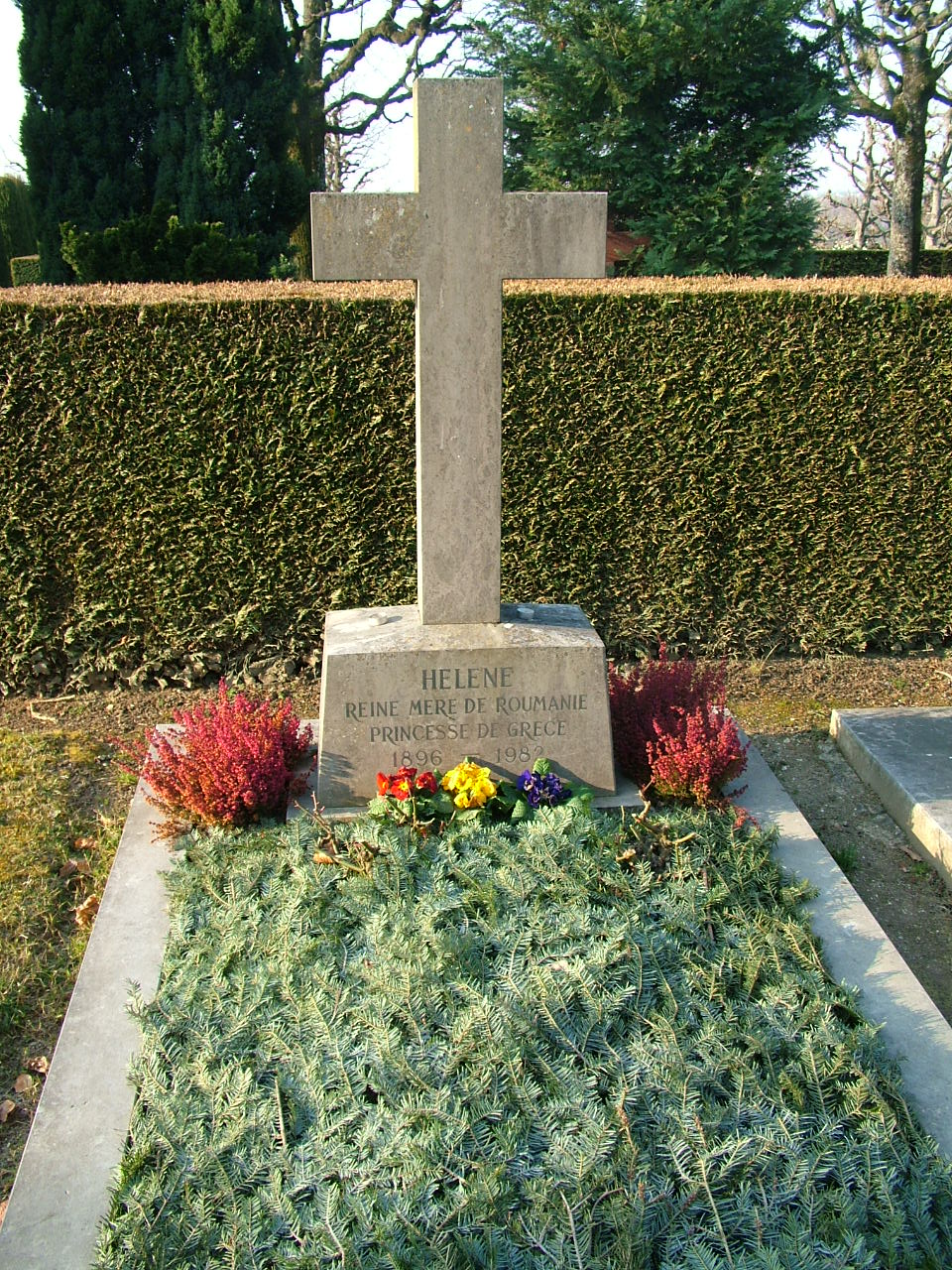