A Son For Amedeo and Elisabetta of Belgium: Maximilian 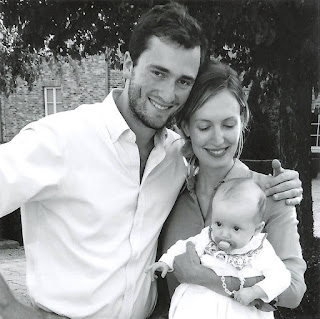 Prince Amedeo and Princess Elisabetta of Belgium, Archduke and Archduchess of Austria-Este, have welcomed their second child, a son named Maximilian, born in Brussels on Friday, 6 September.

The couple’s first child, Archduchess Anna Astrid, was born in 2016.

Amedeo and Elisabetta married in 2014.