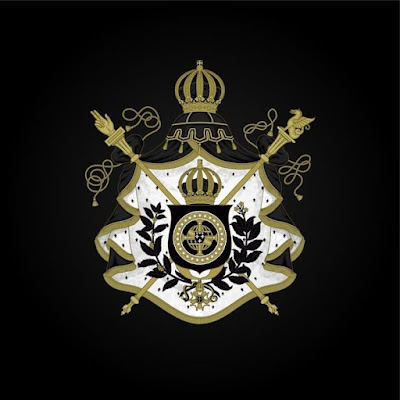 The Government of Brazil, in an extra edition of the Official Gazette, has declared official mourning for the death of HIH Prince Luiz of Brazil. The decree, signed yesterday by the President of the Republic, Mr Jair Bolsonaro, and by the Minister of Foreign Affairs, Mr Carlos Alberto Franco, reads:

Art. 1 Official mourning is declared throughout the country, for a period of one day, counted from the date of publication of this Decree, as a sign of sorrow for the death of Dom Luiz Gastão Maria José Pio Miguel Gabriel Rafael Gonzaga de Orleans e Bragança, Head of the Imperial House of Brazil.

Art. 2 This Decree enters into force on the date of its publication.

Note: Sincere thanks to my friend Arthur Brum for his translation of this decree.
Posted by Seth B. Leonard at 2:45 PM