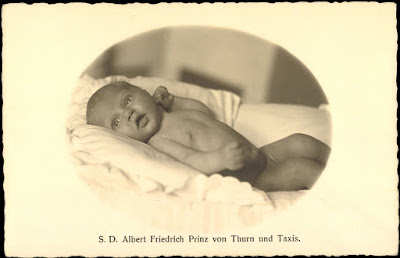 Prince Albert Friedrich of Thurn and Taxis died on 17 July 2021. The prince was ninety-one years-old. His burial took place on 30 July at Garmisch-Partenkirchen.