On Wednesday, 5 May, a mass took place at Les Invalides in Paris to commemorate the 200th anniversary since the death of Emperor Napoléon I of France in 1821. The French imperial family was out in full force; the Prince and Princess Napoléon attended the mass in addition to Jean-Christophe's father Prince Charles Bonaparte, his mother Princess Béatrice of Bourbon-Two Sicilies, and his uncle and aunt Prince Jérôme and Princess Licia Napoléon. Prince Joachim Murat, 8th Prince Murat and 7th Principe di Pontecorvo, was present with his wife Princess Maria del Pilar Murat as well as his son and heir Prince Joachim Murat, Principe di Monte-Corvo, and his daughter-in-law Princess Yasmine Murat. 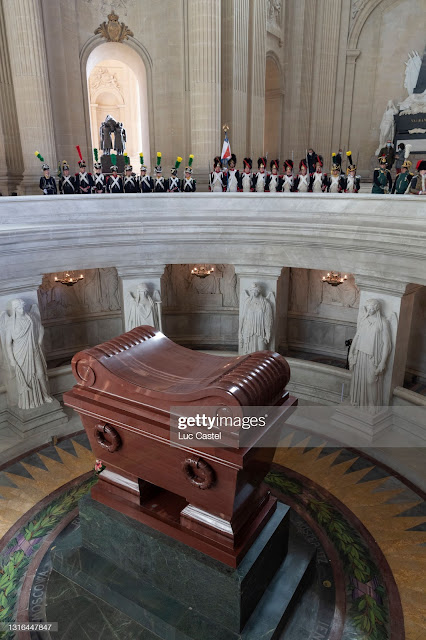 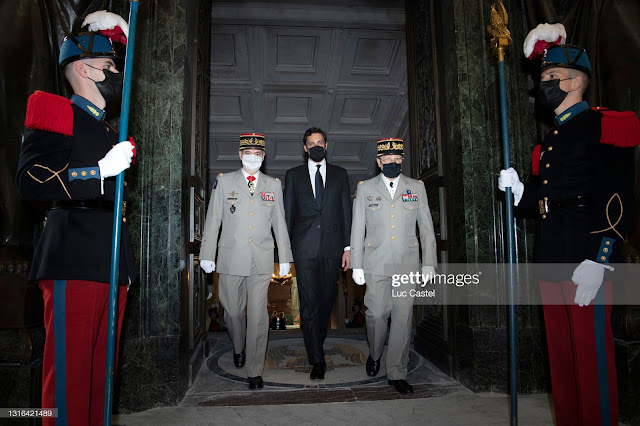 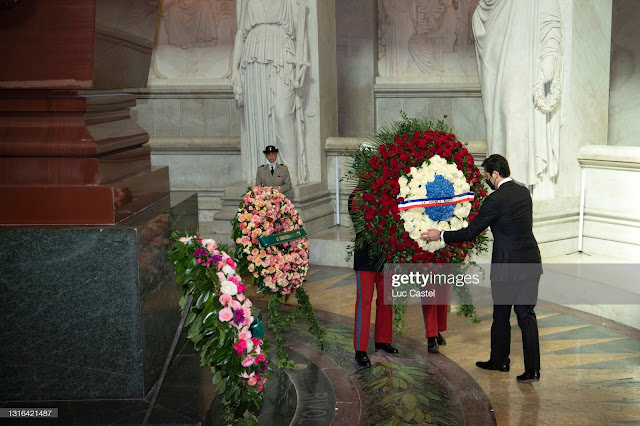 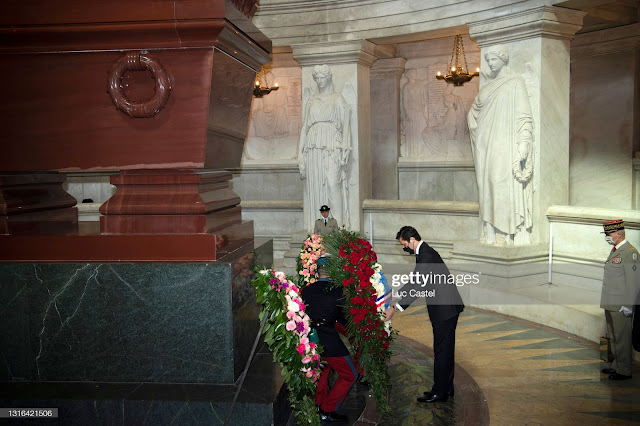 During the ceremony, the Prince Napoléon laid a wreath at the tomb of the Emperor in Les Invalides. Two other wreaths were sent by the Fondation Napoléon and the Souvenir Napoléonien. 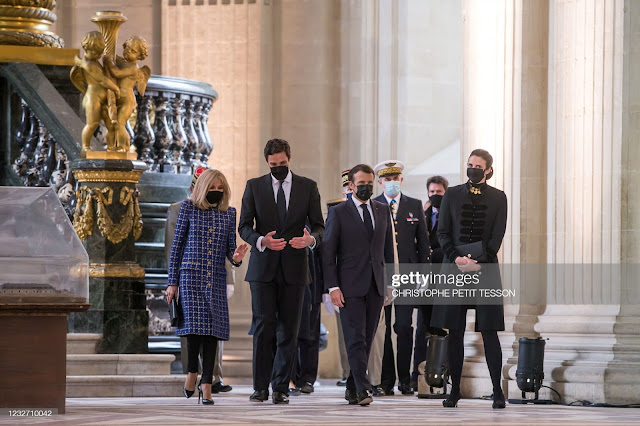 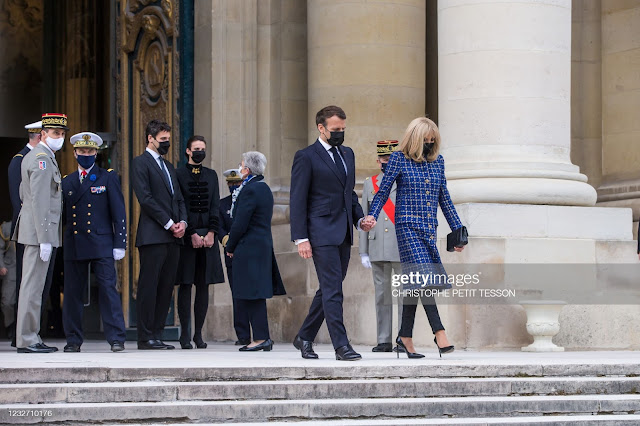 The Prince and Princess Napoléon also welcomed President Emmanuel Macron and Madame Brigitte Macron to Les Invalides. The Napoléons and the Macrons visited the tomb of Napoléon I together.