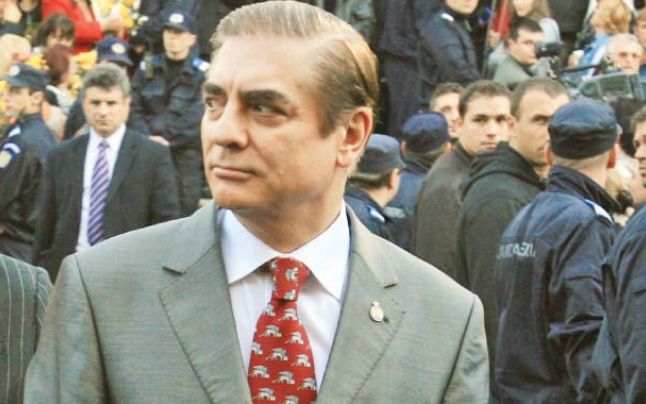 The High Court of Cassation and Justice has sentenced Paul Lambrino (aka "Paul Philippe Hohenzollern" and aka "Paul al Romaniei") to three years and four months in prison due to influence buying, money laundering and complicity to abuse of office. The sentence is final and enforceable; it cannot be appealed. The sentence is in connection with a corruption case to which Mr Lambrino and twenty-one other defendants are tied. According to DNA (National Anticorruption Directorate), the charges against the defendants concern crimes committed between 2006-2013 in various forms of participation, in the interest of obtaining real estate of special value, including the Snagov Forest and Baneasa Royal Farm, the ownership of which was illegally claimed by Paul Lambrino. Mr Lambrino had worked with others to develop these properties, and outlandish profits were promised to investors in the scheme. 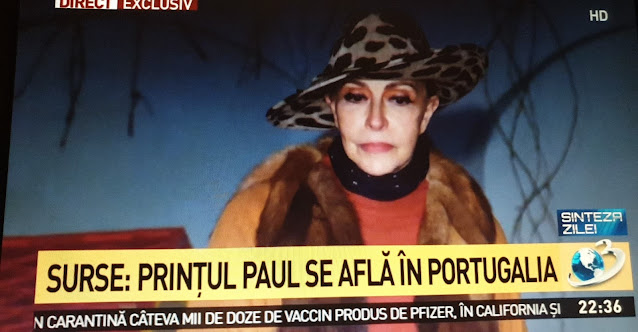 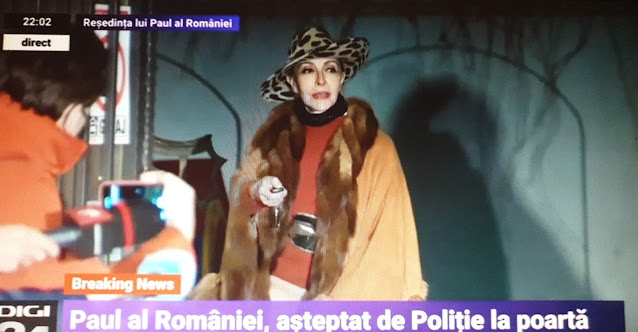 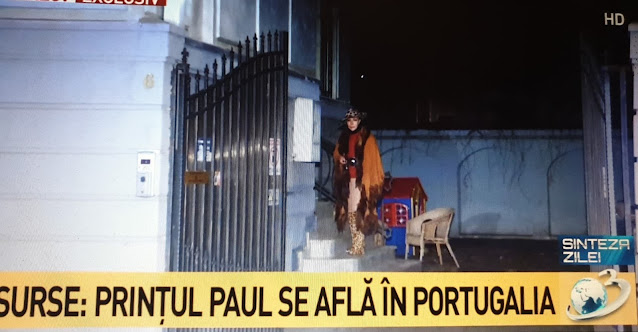 When the police arrived at the Lambrino residence in Bucharest at 9:32pm this evening, they did not find Paul there. According to his wife Lia, Mr Lambrino is in Portugal. Lia Lambrino spoke to police for only fifteen minutes and did not answer questions from reporters ... though she did tell one to move, as his body was blocking the censor to her gate, which she was trying to close. The police left the Lambrino residence at 10:00pm. At 10:15pm, Bucharest police confirmed that they are now in the process of obtaining an arrest warrant for Paul Lambrino. A police spokesperson stated: "Regarding the person sentenced to imprisonment, given that he was not found at home, the prosecution procedure begins. The activity of obtaining an European arrest warrant and of an international search has started." 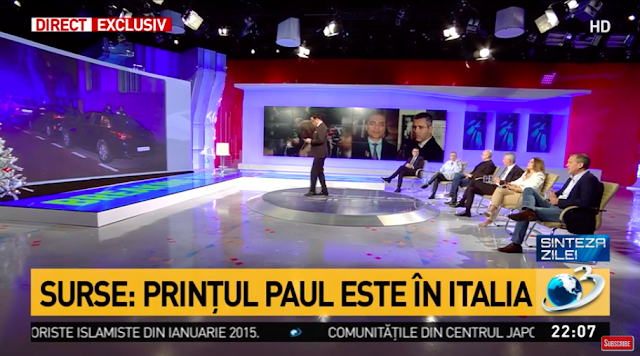 Within the past few months, Paul Lambrino traveled to Portugal to stake his unfounded claim as the heir to the bulk of the estate of King Carol II of Romania, who died in exile in Portugal in 1953. Although Paul was in Portugal, and his wife Lia stated today he was in that country, some are speculating that Mr Lambrino may now be in Italy. 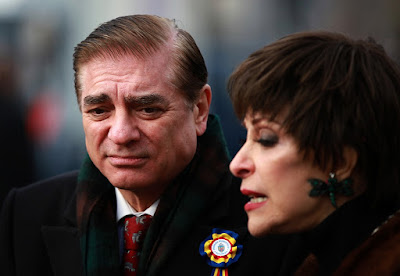 Born in 1948 at Paris, Paul-Philippe Lambrino is the only child of Mircea Grigore Carol Lambrino (1920-2006; the son of eventual King Carol II of Romania and his first, morganatic wife Zizi Lambrino) and his first wife Hélène Henriette Nagavitzine, known as opera singer Léna Pastor (1925-1998). In 1996, Paul Lambrino married Lia Georgia Triff (b.1949; the ex-wife of American attorney Melvin Belli). The couple have one son, Carol Ferdinand Lambrino (b.2010).

For more information on the background of this case, feel free to read the following articles:

2013: "Prince" Paul of Romania goes to court against Romanian state to recover land from the former Baneasa Royal Farm