An Image of the Eagles: The Imperial Bonapartes in 1949 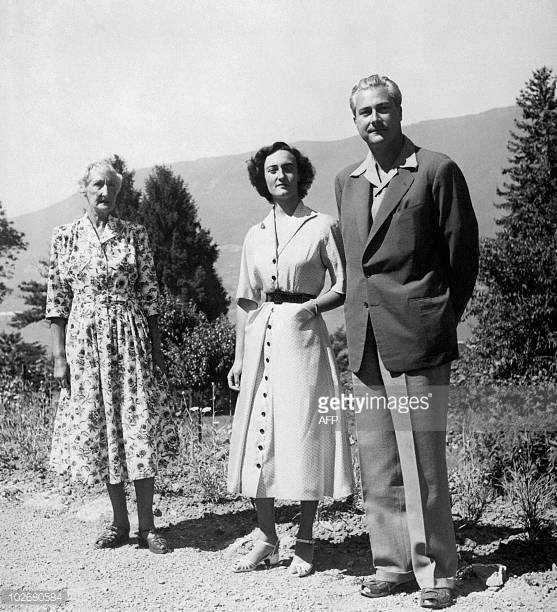