The Diamond Wedding Anniversary of the Duke and Duchess of Württemberg


Today, 21 July, Duke Carl and Duchess Diane of Württemberg celebrate their Diamond wedding anniversary. The couple were religiously married sixty years ago at Altshausen. Their civil wedding had been held three days prior on 18 July 1960. 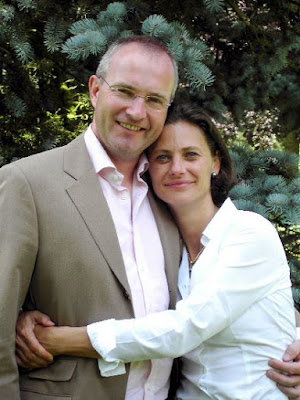 Many happy returns to Duke Carl and Duchess Diane!
Posted by Seth B. Leonard at 12:01 AM