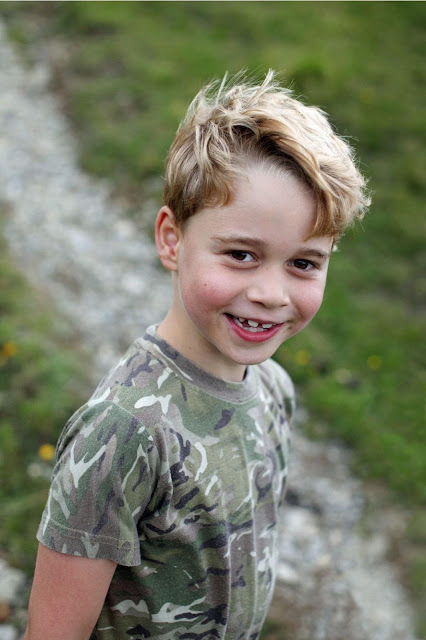 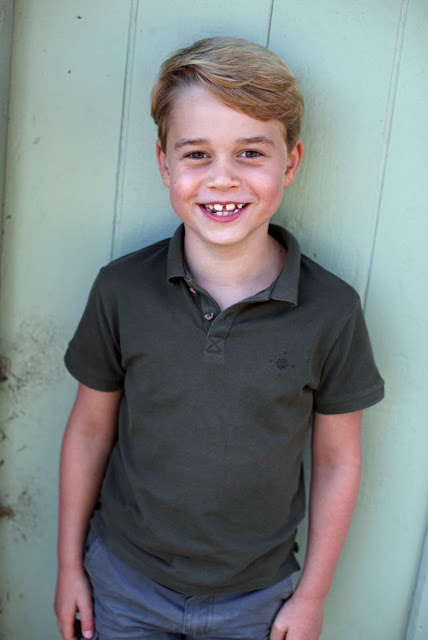 Today Prince George of Cambridge turns seven years-old. To mark his birthday, the Duke and Duchess of Cambridge have released two photographs of the prince that were taken by his mother Catherine earlier this month at Anmer Hall.

George is third in the line of succession to the British throne after his grandfather, the Prince of Wales, and his father, the Duke of Cambridge.