Spanish Royal Family Unite Around King Juan Carlos, Who Is In Recovery From Heart Surgery

The first members of the family to visit the king emeritus were Queen Sofía and King Felipe VI, who went to hospital after Juan Carlos came out of surgery on Saturday.

On Sunday, 25 August, King Felipe VI of Spain and Queen Letizia visited their father and father-in-law. Queen Sofía then went to see her husband and was accompanied by her sister Princess Irene of Greece as well as closest friend and cousin Princess Tatiana Radziwiłł with husband Dr Jean Fruchaud.

On Monday, 26 August, Infanta Cristina along with her children Juan Valentín, Irene, and Miguel, went to the unit where Juan Carlos is recovering. Cristina and her family spent about a half-hour with the king; the infanta gave no comment to reporters waiting outside after she left.

On Tuesday, 27 August, Juan Carlos was visited by his wife and all three of his children, in relays. First came Queen Sofía with Infanta Elena and her children Juan Froilan and Victoria Federica. Infanta Cristina arrived on her own to see her father. Finally, King Felipe and Queen Letizia with their daughters Leonor and Sofía went to hospital to see the king emeritus.

On Wednesday, 28 August, Infanta Elena returned to the clinic to spend some time with her father. 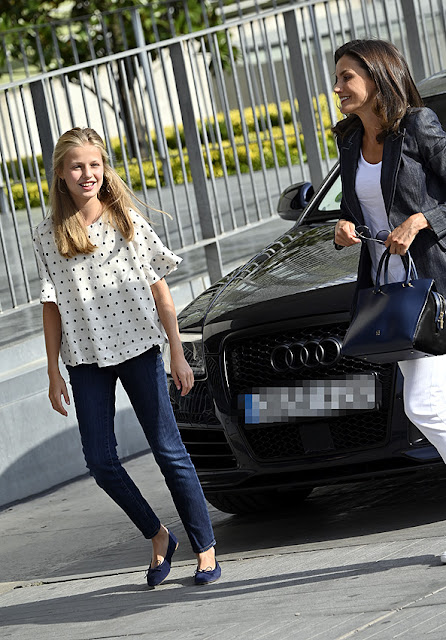 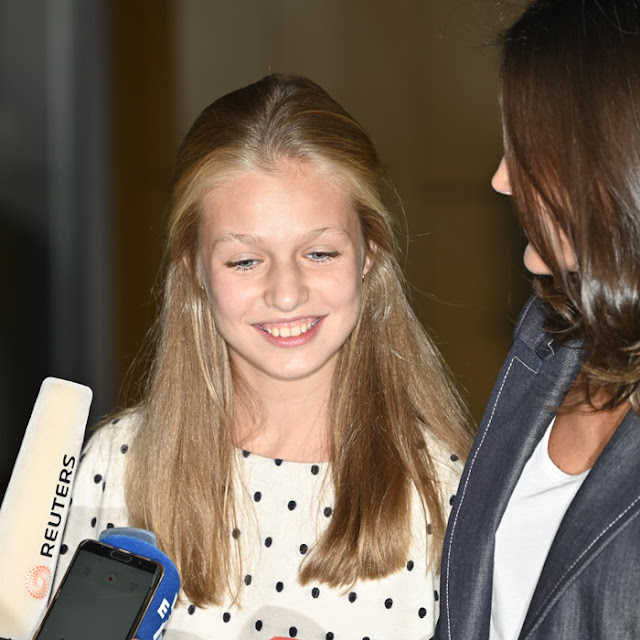