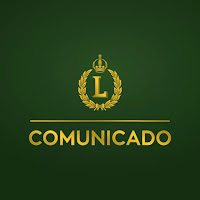 Early this morning (27 April), HI&RH Prince Bertrand, Prince Imperial of Brazil, was admitted to hospital at São Paolo. This forced the prince to miss a meeting of monarchists that he was due to attend later in the day. The reasons for the prince's hospitalisation are unknown. Bertrand was encouraged by doctors to rest at home in order to avoid the necessity of surgery.


Aged seventy-eight, Prince Bertrand is the heir to his brother, Prince Luíz Gastão, Head of House Brazil. The Secretariat of the Imperial House has released a statement that Bertrand is now recuperating at the residence he shares with his elder brother and feeling much better.