Funeral of Prince Michel of Bourbon-Parma

Family and friends of the late Prince Michel of Bourbon-Parma gathered at the Hotel des Invalides (Paris) this morning to bid farewell to his earthly remains.

Besides his close family, other royals in attendance included: Grand Duke Henri of Luxembourg and his brother Prince Jean, the Prince and Princess of Venice, as well as Prince Dushan of Yugoslavia. Several of the late prince's Danish descendants traveled to France to pay their respects to their father and grandfather. 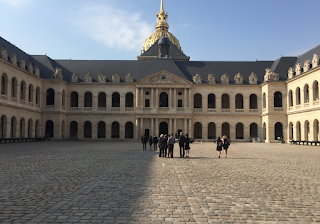 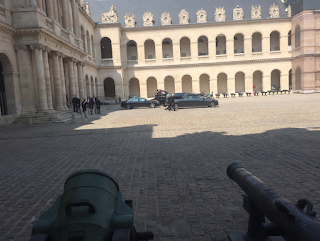 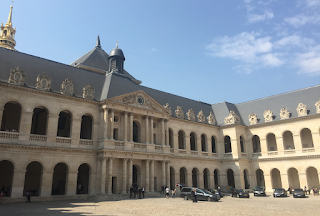 Posted by Arturo Beéche at 6:54 PM