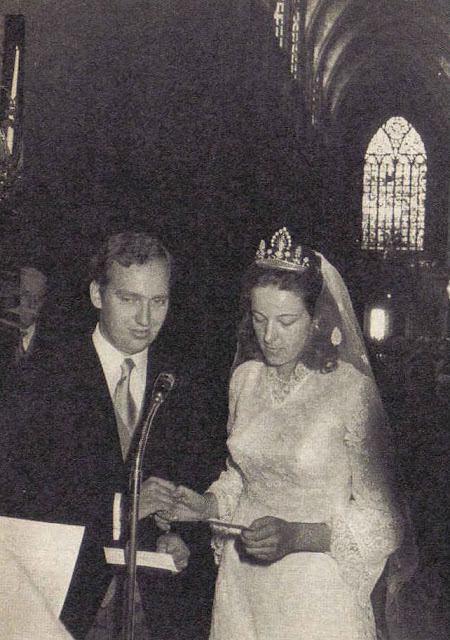 Our congratulations to Archduke Rudolf and Archduchess Marie Hélène on their anniversary!