Twins for Prince Christian and Princess Alessandra of Hannover: Nicolás and Sofía 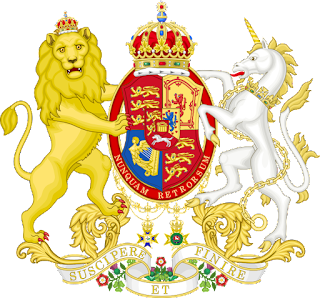 On 7 July 2020, Prince Nicolás and Princess Sofía of Hannover were born in a hospital on the outskirts of Madrid. The twins were born to Prince Christian of Hannover and his wife Princess Alessandra. The pregnancy was announced in March of this year.

Welcome to Prince Nicolás and Princess Sofía!
Posted by Seth B. Leonard at 4:27 AM