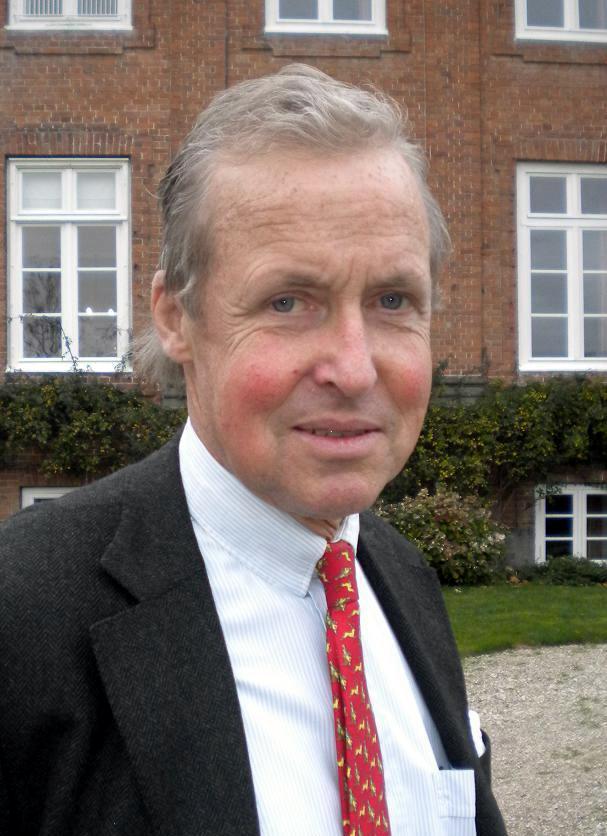 In 1981, Duke Christoph married Princess Elisabeth of Lippe-Weissenfeld (b.1957), the second daughter of Prince Dr Alfred of Lippe-Weissenfeld (b.1922) and his wife Irmgard (b.1929; née Baroness Wagner von Wehrborn). The Duke and Duchess of Schleswig-Holstein have four children: Princess Sophie (b.1983), Hereditary Prince Friedrich Ferdinand (b.1985), Prince Constantin (b.1986), and Prince Leopold (b.1991).

Christoph of Schleswig-Holstein studied agricultural engineering and obtained a degree in that field. Since 1980, Christoph heads the board of the family foundation that owns the dynasty's ancestral home, Glücksburg Castle. The duke resides in Grünholz near Schwansen where he has business interests in agriculture, forestry and real estate. Christoph is the owner of the Grünholz and Bienebek estates and is one of the largest landowners of Schleswig-Holstein.

https://eurohistoryjournal.blogspot.com/p/subscribe-to-eurohistory.html
Posted by Seth B. Leonard at 10:36 PM