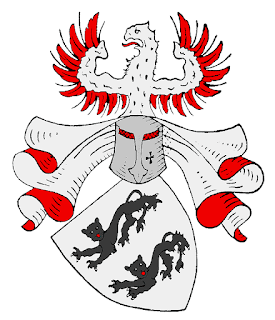 It is with regret that we announce the passing of Fürst Ferdinand zu Hohenlohe-Bartenstein. After a long illness, he succumbed yesterday at hospital in Schwäbisch Hall. 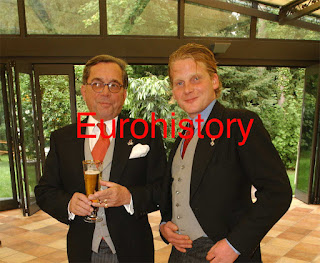 Ferdinand zu Hohenlohe-Bartenstein was born at Bartenstein, the family estate, on March 6, 1942. He was the only son of Karl, 8th Fürst zu Hohenlohe-Bartenstein (1905-1950) and of his wife the former Baroness Clara von Meyern-Hohenberg (1912-2001). Ferdinand had two older sisters, both surviving him: Franziska (b. 1937), married firstly to Alexander Frowein, and secondly to Baron Maximilien de Watteville-Berckheim (1940-2013); and Henriette (b. 1938), married since 1964 to Count Hans Veit zu Toerring-Jettenbach (b. 1935), Head of House. Among Ferdinand's most illustrious ancestors was Archduchess Anna of Austria-Tuscany (1879-1961), one of the children of Grand Duke Ferdinando IV of Tuscany (1835-1908) and his second wife, the former Princess Alicia of Bourbon-Parma (1849-1935). Among Archduchess Anna's siblings were two notorious 'black sheep': Archduchess Louise, who married and bolted King Friedrich August III of Saxony, and Archduke Leopold Ferdinand, who renounced his titles and adopted the name 'Leopold Wolfling', ending his days as a grocer in Vienna. Needless to say, Archduchess Anna's descendants were far more conventional than her siblings. 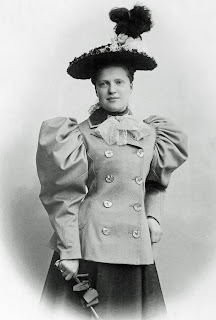 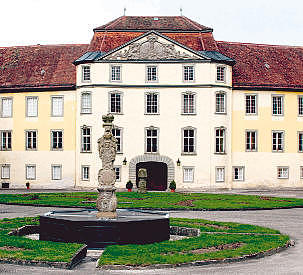 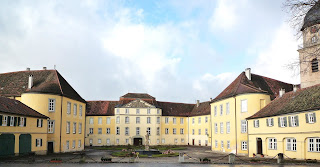 As the only son of his father, Ferdinand inherited the family's estates in the German state of Baden-Württemberg. These properties, located mainly in a region called Hohenloher-Land, were administered from Schloß Bartenstein, the family seat. 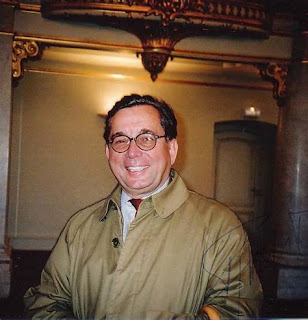 Soon after their honeymoon, Ferdinand and Franziska set about to building a family of their own. The couple eventually had five children: Maximilian (b. 1972), who married Cristina Vozzi Castriota Scanderberg; Felix (b. 1973), married to doña Cristina Gutiérrez-Maturana-Larios y Kalachnikof (a daughter from the complicated second marriage of the late Spanish aristocrat the Marqués de Paul); Alice (b. 1978), who married Prince Christian zu Sayn-Wittegenstein-Berleburg; Margherita (b. 1979); and Georgina (b. 1982), who married Count Clemens Douglas. Fürstin Franziska predeceased her husband in 2011.

For the ancestors' list of the late Fürst Ferdinand, I recommend the following link as it takes you to an excellent genealogical study composed by the very talented François Guyard...


Our sincere condolences to the princely family...RIP...