The Funeral of Princess Cécile of Bourbon-Parma 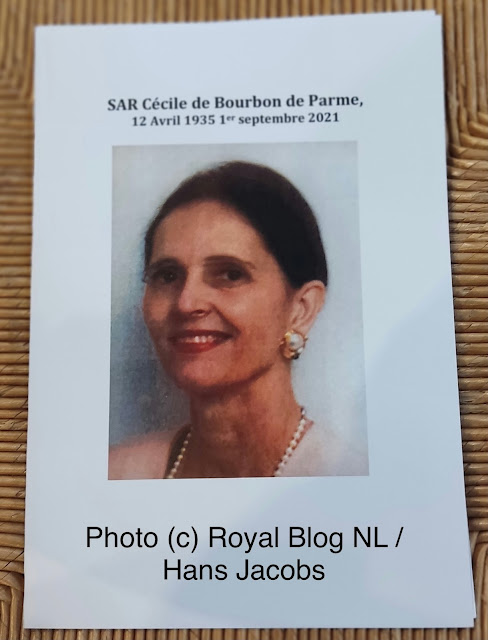