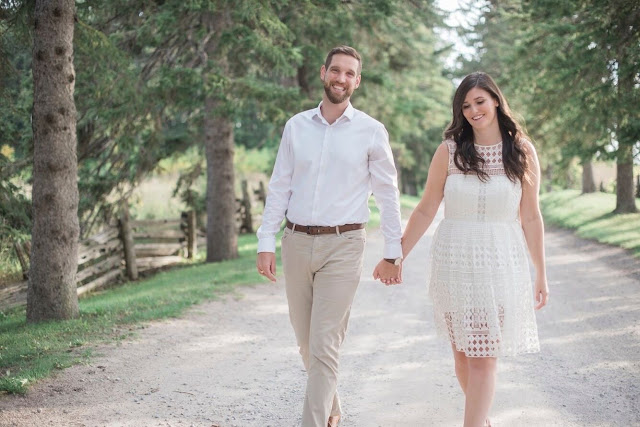 Princess Nadia Christiane Ruth zu Leiningen was born at Toronto on 16 December 1991. She is the second of three daughters of Prince Hermann zu Leiningen (b.1963) and his wife Princess Deborah (b.1961; née Cully). Nadia has two sisters: Princess Tatiana (b.1989) and Princess Alexandra (b.1997). 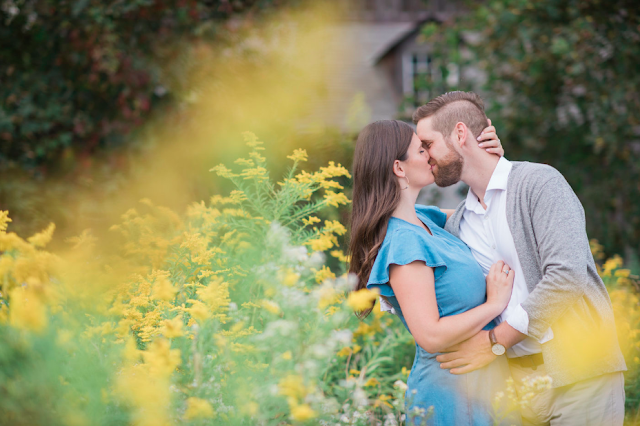 Our congratulations to Nadia and Ian and their families on the occasion of their wedding!
Posted by Seth B. Leonard at 11:46 PM